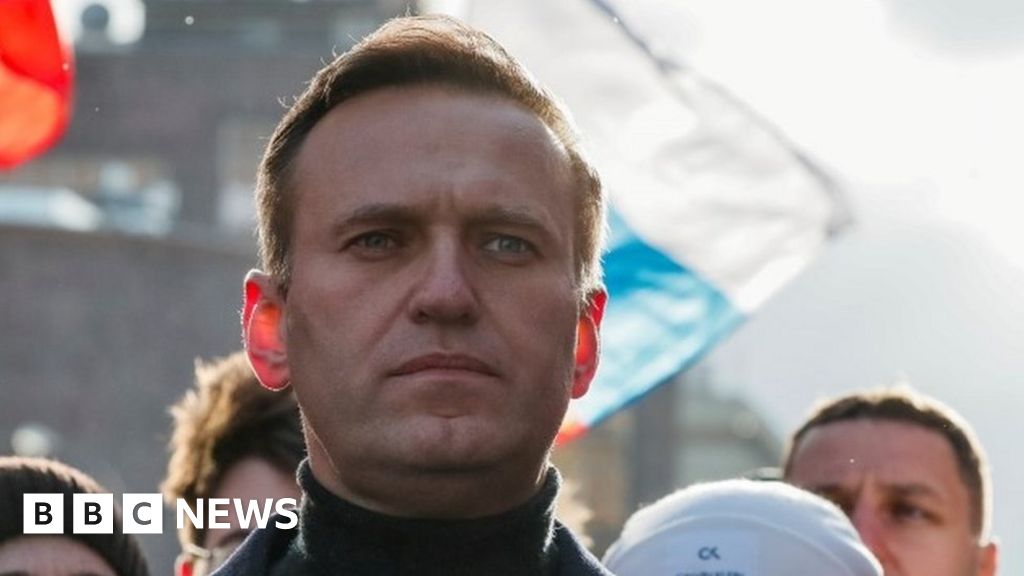 The acutely ill Russian opposition leader Alexei Navalny has arrived in Germany from Siberia for treatment.

He is in a coma after drinking what his supporters suspect was poisoned tea; they accuse the authorities of trying to conceal a crime.

Doctors treating him in Omsk had insisted on Friday that he was too ill to be moved.

But they later said his condition was stable enough for the flight. His wife Yulia travelled with him.

He is being treated at the German capital’s Charité hospital, which has said it does not expect to release a statement about his condition before Monday.

The founder of the Cinema for Peace Foundation, activist and filmmaker Jaka Bizilj, told reporters outside the hospital that Mr Navalny’s condition was “very worrying”.

Mr Navalny’s personal doctor, Anastasia Vasilieva, was not allowed to see him while he was in hospital in Russia. But she said she was hopeful he could recover now that he was in Germany.

“I’m sure that they can treat him and do everything to eliminate this toxic agent from his body.”

Medical staff treating Mr Navalny at the hospital in Omsk said before his flight that his life was not in immediate danger.

Mr Navalny’s spokeswoman, Kira Yarmysh, earlier tweeted: “Massive thanks to everyone for their support. The struggle for Alexei’s life and health is just beginning.”

Ms Yarmysh said it was a pity that doctors had taken so long to approve his flight as the plane and the right documents had been ready since Friday morning.

Mr Navalny fell ill during a flight from Tomsk to Moscow on Thursday, and his plane made an emergency landing in Omsk.

A photograph on social media appeared to show him drinking from a cup at a Tomsk airport cafe before the flight. His team suspects a poisonous substance was put in his tea.

Disturbing video appeared to show a stricken Mr Navalny howling in agony on the flight. Passenger Pavel Lebedev said he had heard the activist “screaming in pain”.

What the doctors said on Friday

The head doctor at the hospital where Mr Navalny was being treated in Omsk, Alexander Murakhovsky, warned late on Friday that doctors did not recommend flying “but his wife insists on her husband being transferred to a German clinic”.

“The patient’s condition is stable,” deputy chief doctor Anatoly Kalinichenko was quoted as saying by the Interfax news agency.

“As we’re in possession of a request from relatives to permit him to be transported somewhere, we have now taken the decision that we do not object to his transfer to another in-patient facility,” Dr Kalinichenko said.

Doctors said earlier that no poison had been found in his body, suggesting his condition might be the result of a “metabolic disorder” caused by low blood sugar.

Health officials then indicated that traces of an industrial chemical had been found on his skin and hair. The local interior ministry told the Rapsi legal news agency that the chemical was usually included in polymers to improve their elasticity, but its concentration was impossible to establish.

The prominent critic of President Vladimir Putin has consistently exposed official corruption in Russia. He has served multiple jail terms.

What do Mr Navalny’s supporters say?

At a news conference in Berlin on Friday, Mr Navalny’s aide Leonid Volkov said at first doctors at the hospital had been helping to facilitate his transfer but had abruptly stopped doing so.

“[It was] like something was switched off – like medicine mode off, cover-up operation mode on – and the doctors refused to co-operate any more, refused to give any information even to Alexei’s wife,” he said.

In 2018, the Cinema for Peace Foundation arranged for the treatment of Pyotr Verzilov – an activist with Russian protest group Pussy Riot – who had symptoms of poisoning.

“What German doctors told me after not finding poison in my ex-husband’s blood is that the poison disappears in three days. So the Russian doctors only let him go when they were sure there was no traces of poison left,” she explained.

She also expressed surprise about what has happened to Mr Navalny: “I thought Alexei was so powerful as a political figure that Mr Putin would not interfere.”

Mr Navalny’s wife Yulia wrote to President Putin asking him to allow her husband to be moved. She feared the Russian authorities were stalling so that evidence of any chemical substance would be lost.

Mr Putin’s spokesman Dmitry Peskov said on Thursday that the Kremlin would help move Mr Navalny abroad if necessary and wished him a “speedy recovery”. On Friday he said it was purely a medical decision.

In the US, Democratic presidential candidate Joe Biden has described the incident as “unacceptable” and vowed that, if elected, he would “stand up to autocrats like Putin”.
After Mr Navalny was flown to Germany, UK Foreign Secretary Dominic Raab tweeted: “It is vital that there is a full & transparent investigation into his poisoning.”

April 2017: He was taken to hospital after an antiseptic green dye was splashed on his face in Moscow. It was the second time he was targeted with zelyonka (“brilliant green” in English) that year. “It looks funny but it hurts like hell,” he tweeted following the attack.
July 2019: He was sentenced to 30 days in prison after calling for unauthorised protests. He fell ill in jail and doctors said he had suffered an acute allergic reaction, diagnosing him with “contact dermatitis”. His own doctor suggested he might have been exposed to “some toxic agent” and Mr Navalny said he thought he might have been poisoned.
December 2019: Russian security forces raided the offices of his Anti-Corruption Foundation, taking laptops and other equipment. CCTV footage showed officials using power tools to get through the door. Earlier that year, his organisation was declared a “foreign agent”. 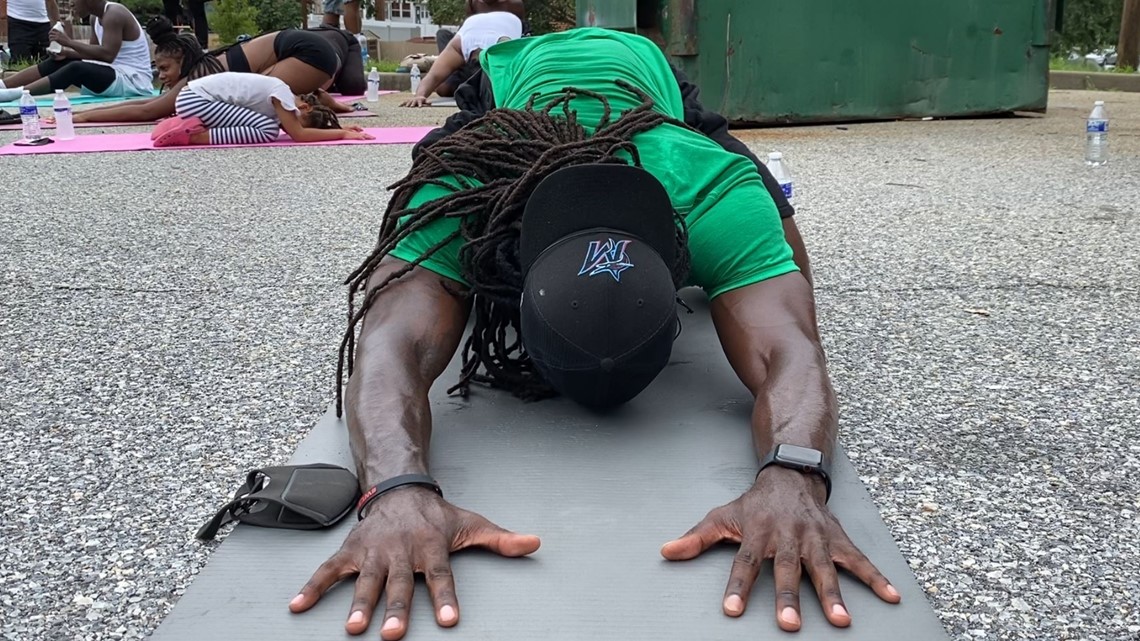